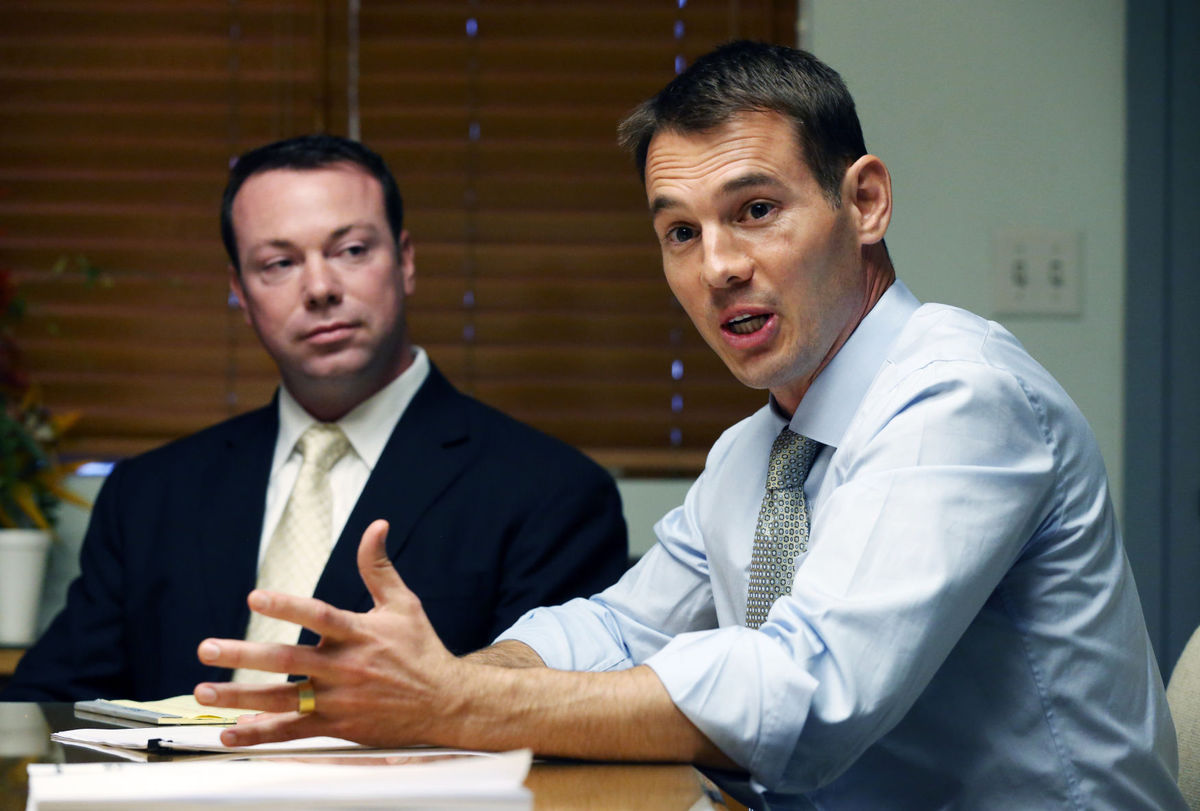 Joseph Lopeteguy, the whistleblowing police chief who discovered that his bosses at the Kern High School District were for decades misusing a sensitive police database to spy on students, job applicants and others, filed a civil suit Friday in what could be the first of several related complaints.

Lopeteguy’s suit — filed by law firms Carpenter, Zuckerman & Rowley; Swanson O’Dell; and Young & Nichols — alleges KHSD administrators pressured Lopeteguy to run illegal background checks on students through the California Law Enforcement Telecommunications System (CLETS), and when he refused, retaliated by placing him on administrative leave and had other officers surveil him.

“We have a corrupt school district. Absolutely corrupt,” Nicholas Rowley, Lopeteguy’s trial lawyer, said. “There is a conspiracy to violate the law, a conspiracy to lie to the attorney general. A conspiracy to lie when they’re getting audited. It’s unheard of — you would think. But the depth that this goes when you start digging involves the whole system. It’s not just one individual.”