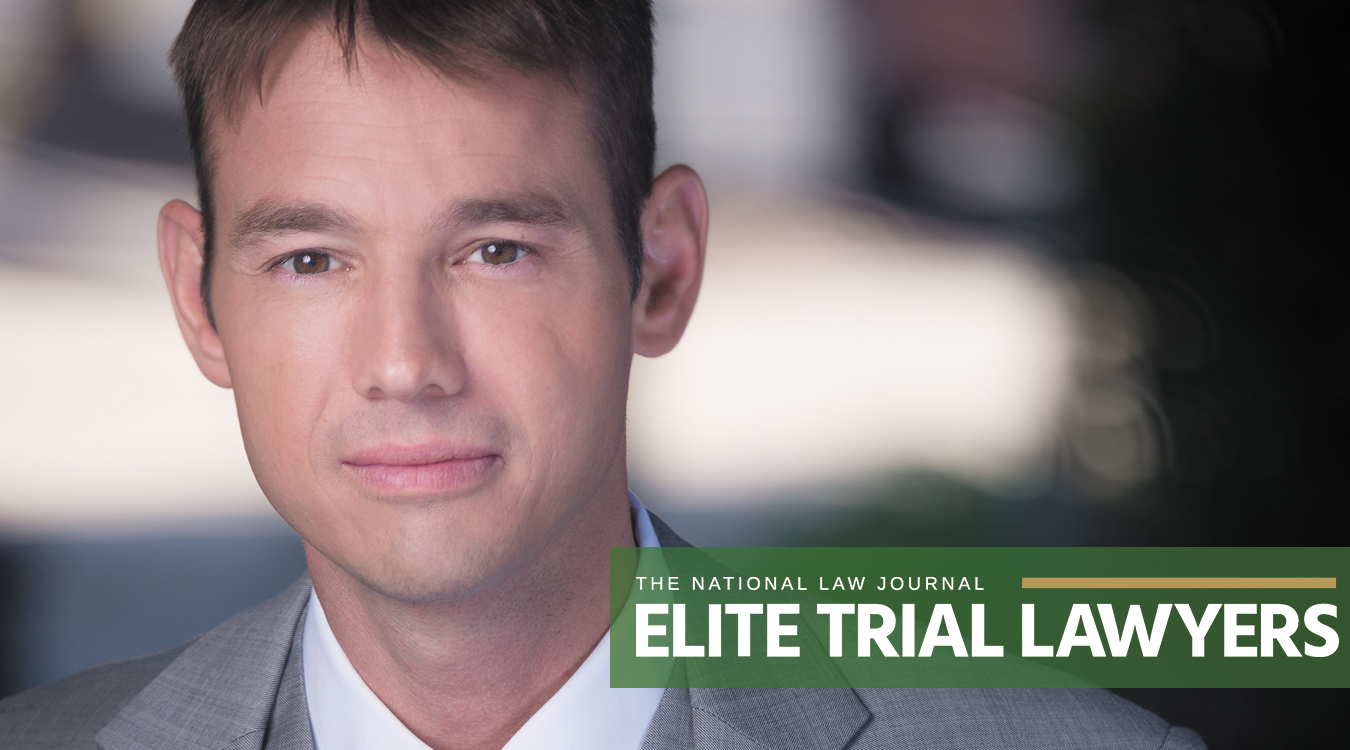 The award was a result of Rowley winning a $131,000,375.00 jury verdict for client Melissa Blaylock, a 39-year-old mother of four, was a passenger in her own car and had a .20 blood alcohol level.  The driver, her estranged husband, had a blood alcohol level of .24.  After driving only two miles after leaving a restaurant, they were involved in a horrific accident on their way home.   This was Mr. Greene’s third incident while driving under the influence.  It was his second DUI after consuming alcohol at the restaurant.

The lawsuit was brought against Blaylock’s husband and the restaurant which allegedly served him over 20-ounces of vodka over a 3-hour period.  Following the accident, Melissa suffered a spine fracture, which resulted in her being rendered a quadriplegic.  Ms. Blaylock cannot move her body but feels chronic pain and is trapped in a prison of her own body.

The verdict was the 21st largest verdict in the United States as tracked by The National Law Journal.