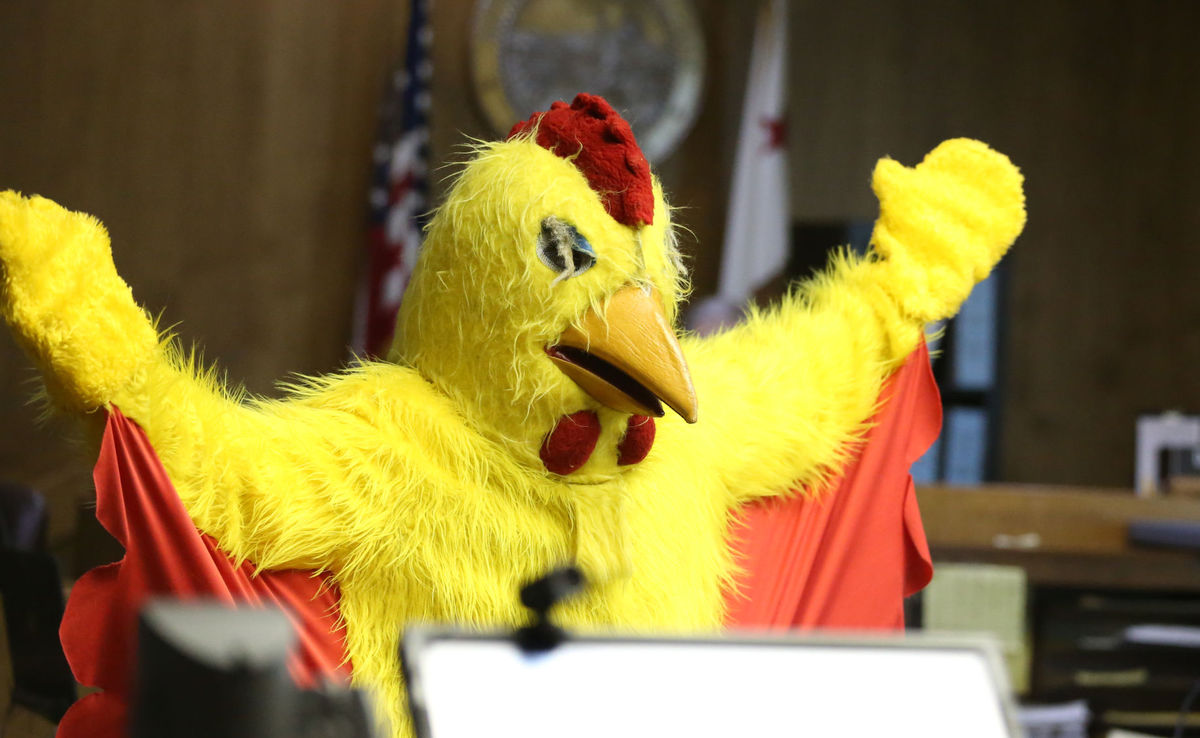 The Kern High School District agreed Wednesday to pay $10.5 million to a former student injured in a violent dog pile that broke out during a 2010 Bakersfield High School pep rally, cutting short an ongoing civil trial that threatened to cost the district’s insurance company even more money.

The student, Mitch Carter, will use that money for healthcare-related costs, his trial attorney Nicholas Rowley said during a press conference outside Kern County Superior Court.

A jury had already found the district liable for Carter’s injuries, which his lawyers said included brain damage. It was in the process of determining monetary damages and was expected to award more than $45 million, Rowley said based on interviews his side conducted with jurors in court Wednesday.

“They would have given him more, but the school district would have appealed,” Rowley said, adding the appeals process could have lasted years. Carter needs that money now, he said.