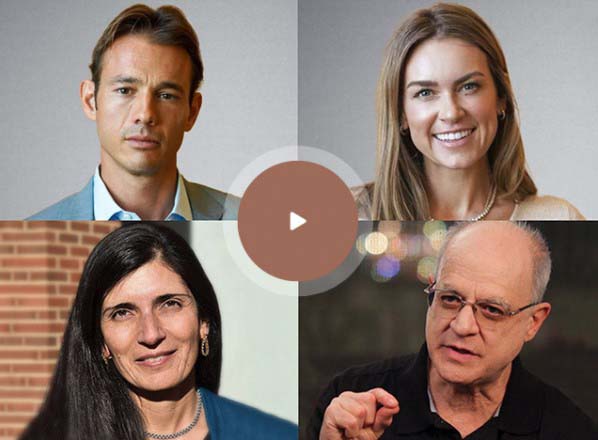 We are kicking off Season 2 of the Elawvate podcast with a bang! In our first episode, Ben and Rahul host four of the country’s most respected trial lawyers and trial consultants, to discuss their forthcoming book, Damages Evolving. Those familiar with David Ball’s foundational work, Damages, will learn how his ideas have evolved, shaped through his long-time partnership with Artemis Malekpour and new collaboration with Nick and Courtney Rowley. They discuss how trial strategies have evolved over the past two decades and continue to evolve today.

Visit elawvate.fm to listen to the podcast! 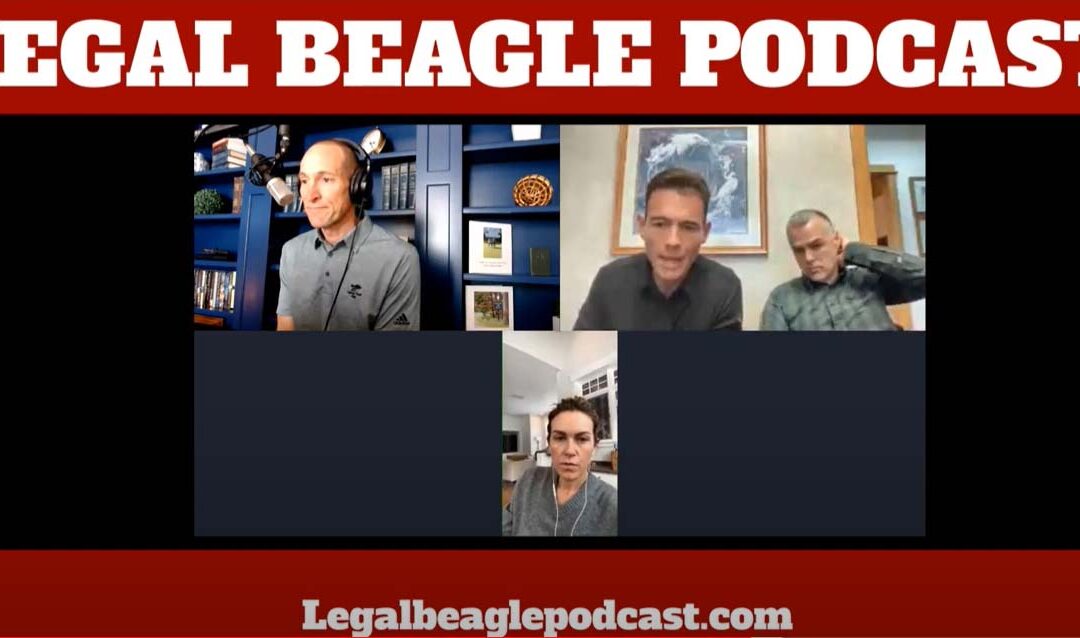 Nick Rowley, Courtney Rowley, and Daniel Bidegaray join Jonathan to talk about Loss of Consortium. Loss of consortium is a standalone claim for damages brought by the spouse (and sometimes children) of an individual who has been injured or killed as a result of a defendant’s negligence.

Think loss of love and affection from your spouse because they were injured. Nick and Courtney tried a case in Bakersfield back in September of 2021 and obtained a multi-million dollar verdict for Loss of Consortium.

Nick goes as far as to do an actual role-play of how you talk to potential jurors during Voir Dire (jury selection) about a Loss of Consortium claim.

You can watch the podcast here or find a link to the audio version link below. 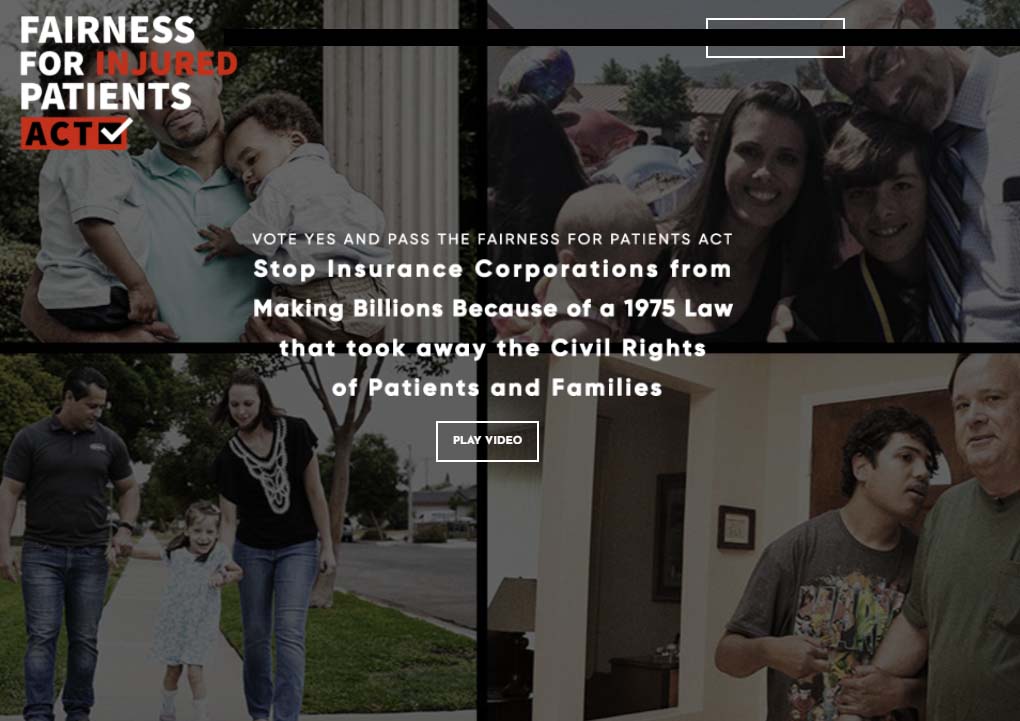 If you want to learn about California’s bought and paid for politicians and the political corruption that has kept this horrific law in place for almost 50 years, listen to this podcast and check out fairnessact.com to learn about the Fairness for Injured Patient Act (FIPA) which will fix this outdated law that makes insurance companies billions to the detriment of thousands of health care patients and families each year.

Together, we can improve health care, put an end to meritless lawsuits, save our State hundreds of millions of tax payer dollars each year, and most importantly save lives. 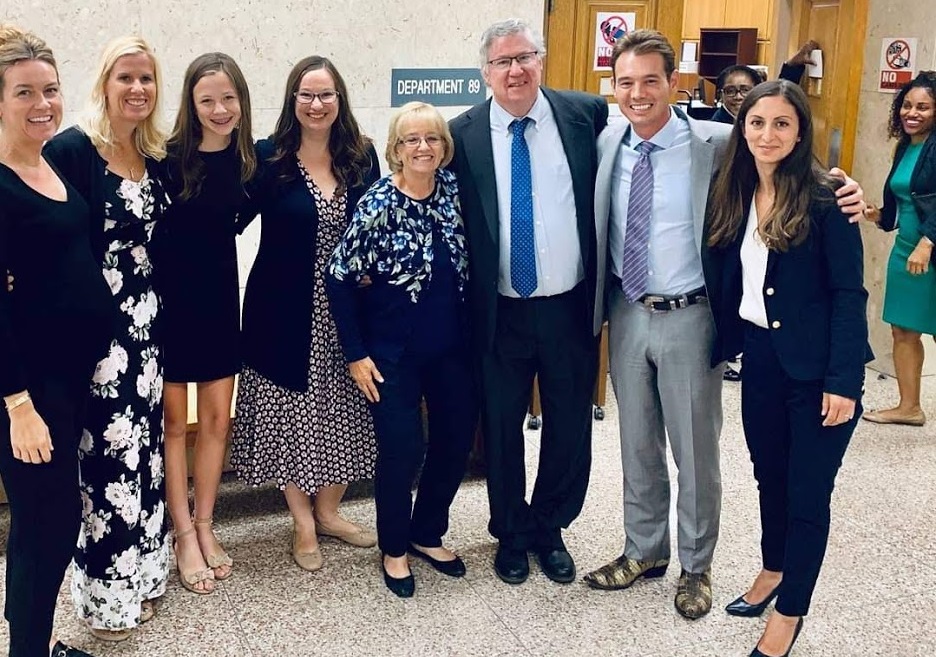 $15.45 Million Verdict For Violation Of Civil Rights and Discrimination

TJ SIMERS AWARDED $15.45 MILLION VERDICT IN RETRIAL FOR VIOLATION OF CIVIL RIGHTS, AGE, AND DISABILITY DISCRIMINATION AFTER THE LA TIMES CONVINCED THE COURT TO SET ASIDE THE PREVIOUS JURY VERDICT OF $7.1 MILLION

LOS ANGELES, CA, August 19, 2019 —A Los Angeles, California jury awarded $15.45 million to T.J. Simers in a lawsuit he filed against his previous employer, The LA Times, for violating his civil rights and wrongfully discriminating against him based upon his age and disability.

Simers previously won a $7.1 million verdict against the LA Times in 2015, however the LA Times convinced the court to set the verdict aside based on technicalities.

In March 2013, after 23 years of loyal service to the LA Times, TJ Simers suffered what was thought to be a mini-stroke, and he subsequently was discriminated against due to his disability and his age.  His employer of 23 years kicked him when he was down.  In November 2015, a California jury awarded Mr. Simers a $7.1 million verdict against The LA Times, however The LA Times filed new trial motions to set aside the verdict and won, resulting in a new trial on damages.

In August 2019, trial lawyers Nick Rowley, Courtney Rowley, and Astineh Arakelian re-tried the case against The LA Times, and this time the jury returned a verdict of $15.45 million in non-economic damages.

“The Los Angeles Times and it’s defense attorneys wanted a new trial because they did not like the last verdict of $7.1 million four years ago,” said trial lawyer Nick Rowley,

who was one of the lead trial lawyers on the case.  “As my granddaddy always said, ‘be careful what you wish for’, as now with prejudgment interest and attorney’s fees, The LA Times will owe over $22 million.”

“My wife Courtney and I are incredibly proud of the jury but most importantly of T.J. Simers, his wife, and his family for never giving up on their belief in civil justice and the value of civil rights,” added Rowley.  We tried the case together with Astineh Arakelian and our dear friends at the Shegerian Law Firm and are really thankful to have been brought into the case for trial. 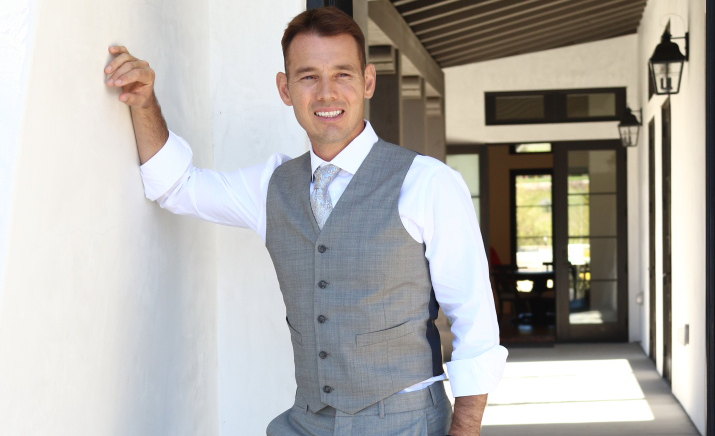 Article By Nick Rowley Featured In The Advocate Magazine

Trial Lawyer Nick Rowley recently wrote an article for The Advocate Magazine titled “How to think about, discuss, and present money damages in voir dire and opening statement”.  The article dives deep into Nick’s strategies into asking for specific damages and how to convince the judge that it’s not preconditioning.

This strategy has helped Nick win countless jury verdicts totaling over $1.5 billion over his career.