SIOUX CITY — The family of a Le Mars, Iowa, man has filed a wrongful death lawsuit against a Sioux City hospital, alleging staff members gave him a lethal dosage of medication and were not paying attention to a heart monitor showing his heartbeat had been stopped for five minutes.

Mary Kay Dreckman and her three children say in the lawsuit that MercyOne Siouxland Medical Center staff members were negligent in the hours leading up to the Sept. 18, 2021, death of 65-year-old Michael Dreckman, who three days earlier had had successful quadruple coronary artery bypass surgery at the hospital.

Mr. Dreckman was given a lethal injection,” said Nick Rowley, a Decorah, Iowa, lawyer representing the Dreckmans. “When he flat-lined he was in the ICU (intensive care unit), but no healthcare providers were monitoring him. … Nobody rushed to the rescue when loud monitors and flashing lights were going off. Mr. Dreckman’s wife and kids are the ones who discovered that his heart had stopped.” 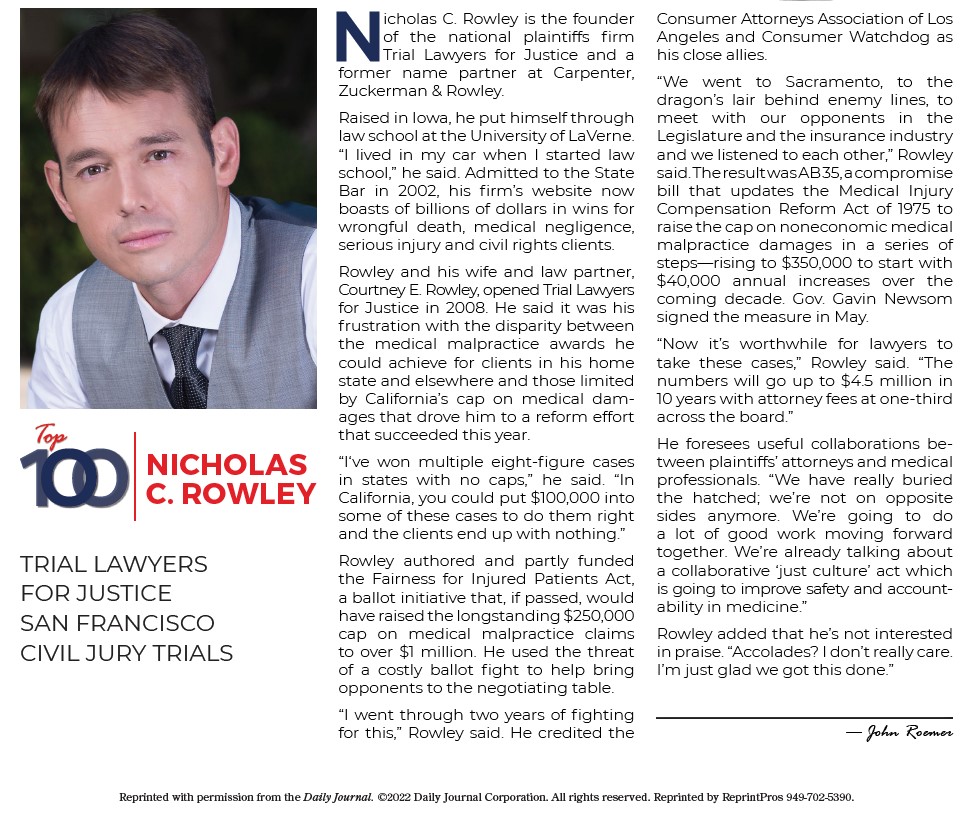 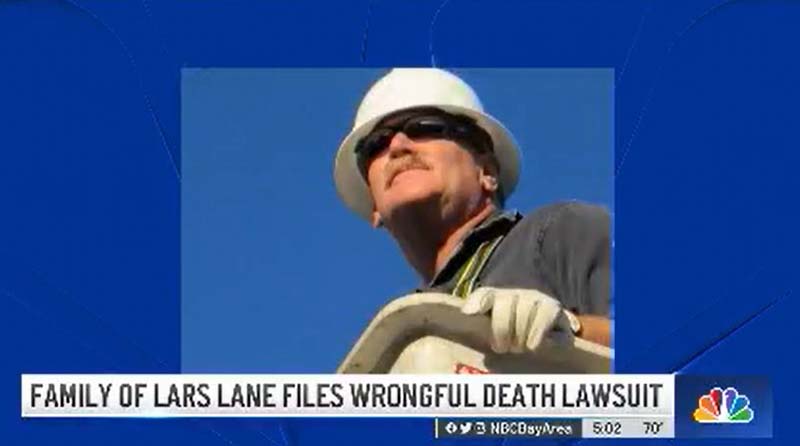 News Links for this Case

The Associated Press (wire service so this article appears in publications around the country): Lawsuit: California transit agency failed to stop gunman 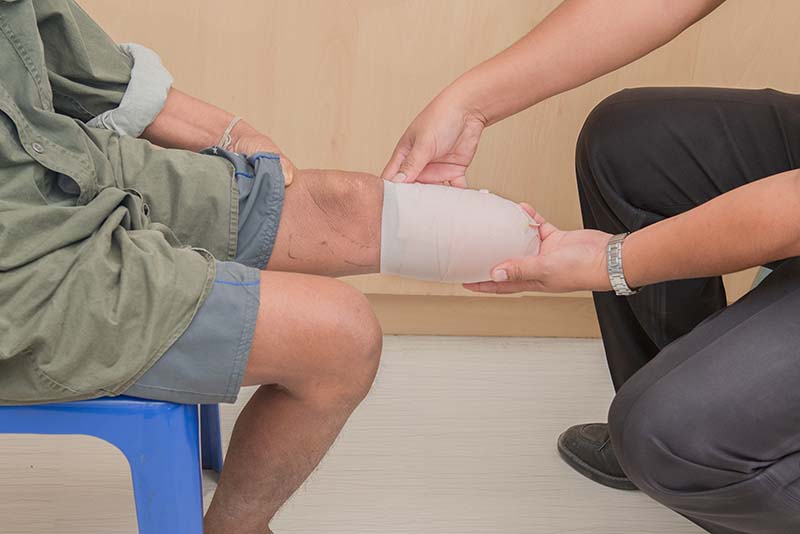 In The News: Increasing Medical Malpractice Caps In California

LA Times: California’s malpractice payouts would rise under a deal to avoid a costly ballot fight

Above Photo: Charles Johnson, right, is surrounded by his legal team Chris Dolan, left, in blue, Courtney Rowley, center, and Nick Rowley, second from right, during a press conference announcing a lawsuit outside Cedars-Sinai Medical Center, Wednesday, May 4, 2022, in Los Angeles. Johnson’s wife Kira died at the hospital in 2016 from complications after giving birth by cesarean section.(AP Photo/Marcio Jose Sanchez)

News Links for this Case

NBC LOS ANGELES – A Black Mother Died After a C-Section in 2016. Her Family Filed a Lawsuit Claiming Her Race Led to Poor Care